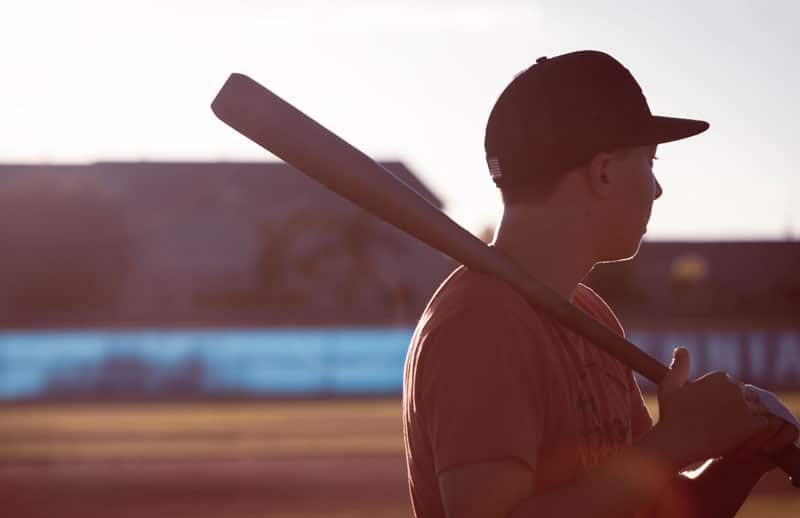 The Baseball Bat: A Historical Look the Great Offensive Equalizer

OM Abner Doubleday laid down the basic concept of Baseball in the 1800s. It became an American national pastime phenomenon within 60 years of its creation. In 1840’s Alexander Cartwright made the diamond shape and the stadium for the sport to be exhibited. Knickerbocker Baseball club in New York developed the first set of league rules and shortly after, the first Baseball season was recorded in 1846. 2 years after the national association of Baseball players was founded to become the first organized league. In those years bats came in many shapes and sizes with no limits on the length of the bat. It was often observed that the batsmen would walk on the field with flat ended bats but with evolution of the game the players realized that the rounded bats were the best for the purpose.

The proposed diameter was a 5” one. It took 10 years for the length of the bat to be decreased to 42 inches and standardized so that no unfair advantage is gained by the players carrying custom made bats. In 1884 the Louisville slugger baseball bat was made out of Ash wood for a player named Pete Browning after he had broken his bat in a match. The fame of the bat spread due to the resilience of the Ash wood and the weight distribution it provided. Regulations were once again changed in 1890 specifying that the bats could not be flat at the end and must be round. Since then the latest innovation in Baseball bats has been the emergence of the aluminum bat. They are considerably lighter and stronger compared to any wood used for the task. However, the use of this bat is limited to little league games for the safety concerns that a metal bat could seriously injure a professional player. Over 200 years since the conception of the sport, the game has been standardized in many ways such as the playing field’s standardization and the development of rules that facilitate a fair game. The bats and the balls have also been standardized. This allows the fans of the sport all over the world to experience the sport the way it was meant to be. Given more time it would surely evolve again and looking at the numerous technologies available today such as indoor sky diving and zero gravity flights who knows what shape this sport adopts in 50 years?

THERE IS A RUMBLE IN THE BRONX AS YANKEES ARE HOSTING RED SOX!
England Women Cricket Team captain Heather Knight declares defeat against India won’t change their game plan END_OF_DOCUMENT_TOKEN_TO_BE_REPLACED

Safety Tips & The Benefits of Running at Nigh...

END_OF_DOCUMENT_TOKEN_TO_BE_REPLACED

What Are the Best Sunglasses For Running Outd...

END_OF_DOCUMENT_TOKEN_TO_BE_REPLACED

Welcome
Have an Acoount?
Login